affiliate
The main functionality of the trojan is to hack WordPress sites using a set of hardcoded exploits that are run successively, until one of them works.

The targeted plugins and themes are the following: 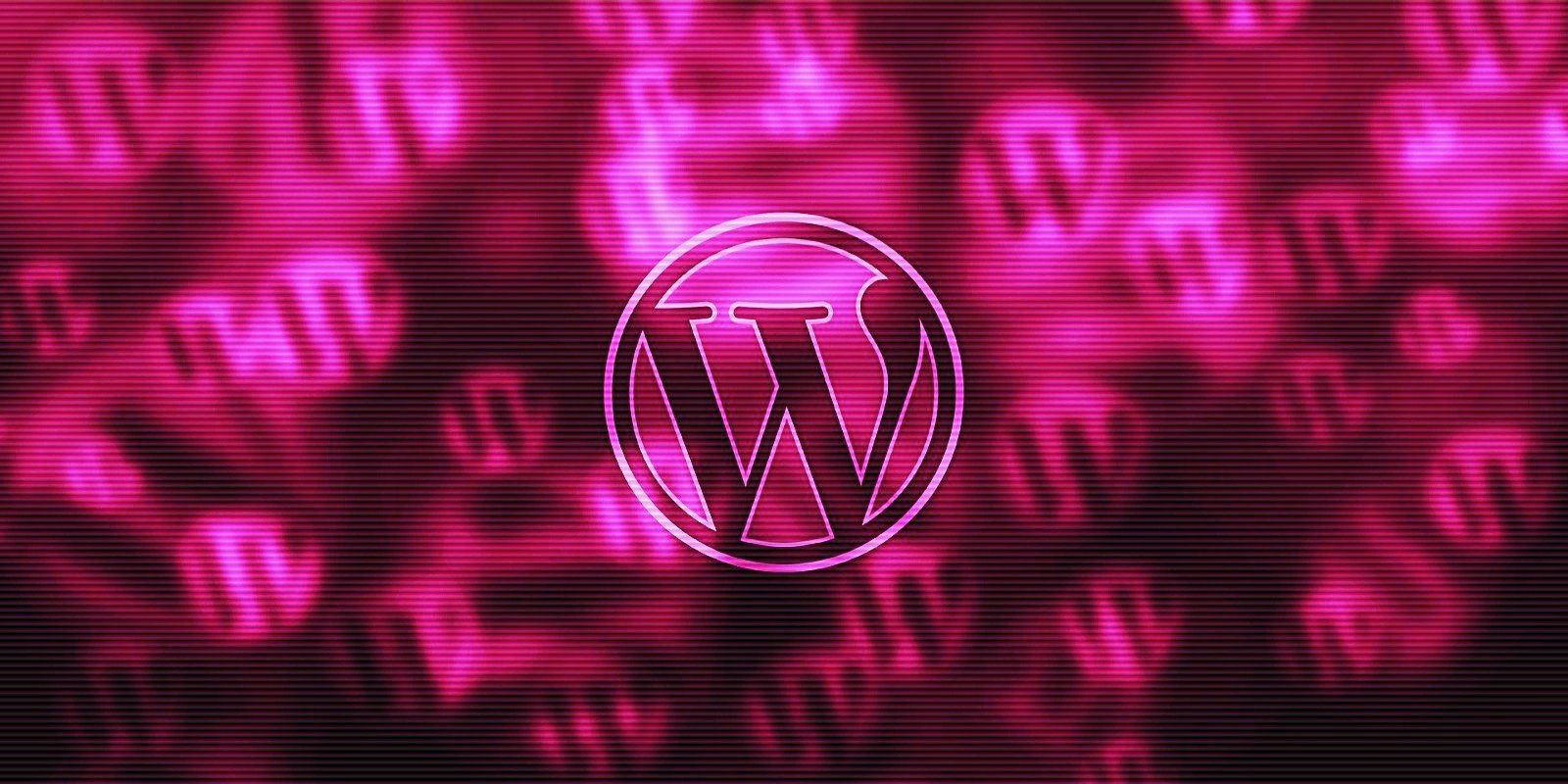 A previously unknown Linux malware has been exploiting 30 vulnerabilities in multiple outdated WordPress plugins and themes to inject malicious JavaScript.

Graybeard said:
The main functionality of the trojan is to hack WordPress sites using a set of hardcoded exploits that are run successively, until one of them works.

The targeted plugins and themes are the following:

A previously unknown Linux malware has been exploiting 30 vulnerabilities in multiple outdated WordPress plugins and themes to inject malicious JavaScript.

This has been going on for many years. As soon as WP was launched, these practices began.

T J Tutor said:
As soon as WP was launched, these practices began.
Click to expand...

This is just one of the many reasons not to use WP for affiliate marketing (et al). In the long run, a properly coded site with the appropriate addons on the server is cheaper to manage and protect, albeit a little more money at the onset.

I like the idea of WP for various projects, and used it on some from 2004 until 2012, but in the end I had to stop using it due to the constant attacks, platform/plugin conflicts, and the various frontend and backend restrictions.

I really think that in the end, as we see, read, and hear from here and elsewhere, that the majority of the users are looking for something quick and easy. In the end they learn it was never that, can't be that, and they need somone to come in and do the work they either don't have the skills to do, don't want to learn those skills, or need the platform to do more than it was intended for.

At first glance WP seems to be the ticket.
WP is really very high maintenance

We see this with so many other "ready made" stuff. Great ideas, wonderful prospects, but just to many vulnerabilities, limitations, and excessive maintenance. The classic love/hate relationship.

For now, I'll stick with my dev guys and "from scratch" developed sites. It's cheaper, more secure, and profitable long term for me, and I always believe for others as well.
Last edited: Jan 24, 2023

affiliate
You really have to be careful what plugins you install.

Squarespace vs Wordpress - What will you choose?

Is SEO Tools like SEO Power Suite, SeNuke Worth It?

Official How To Get Your Resource Listed