Native networks as a source for affiliates in 2022

At some point, native was an essential traffic source for many verticals. It was actively used by affiliates for e-commerce, games, Nutra, and even for adult dating. For the ones who are not very familiar with what is native, I am going to shed some light without going into long explanations: a native ad is an ad that does not look like one—users think that those ads are part of a website. And this little peculiarity changes everything. 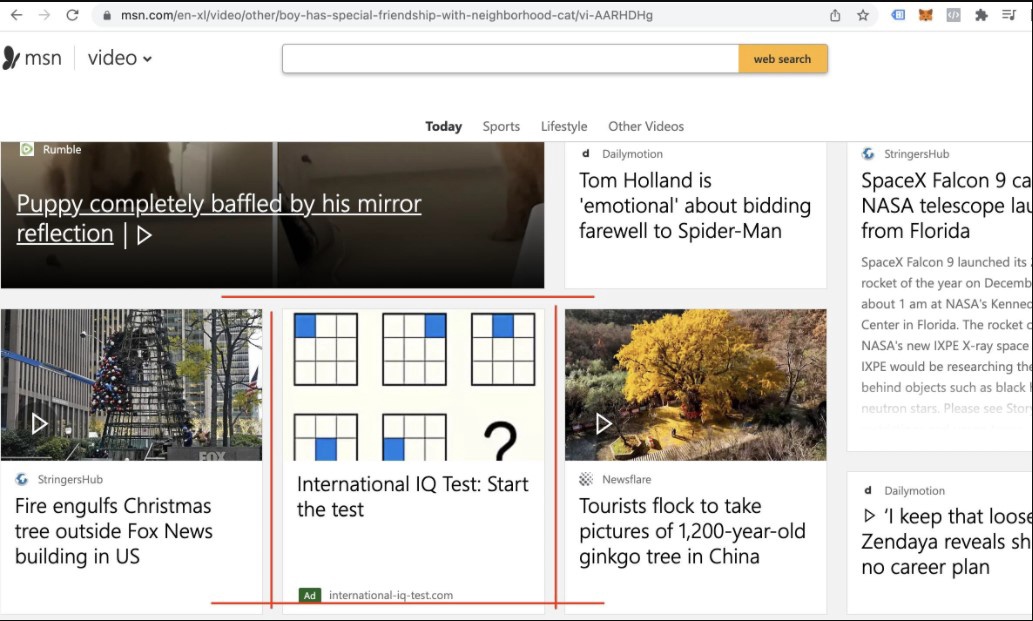 Providing the banner blindness, a constant critique from regulators, and general public distrust towards the traditional advertising methods, the ability to disguise its advertising nature makes this type of traffic potentially the most promising and rational way of moving forward with ads. But somehow many affiliates were left out of the equation. Let’s try to figure the reasons for this.

As for now, the native ads are mostly being dominated by a few market players: MGID, Taboola, Outbrain, Revcontent, adsKeeper, Adblade, Content.ad and Adnow. It has become virtually impossible lately to approve anything that is conventionally inappropriate (and loved by affiliates) at the native advertisement platform. It is sad and it leaves little earning opportunities for affiliates. That should be the end in the ideal world, but not in the affiliate world. In the affiliate world, we cloak and do other kinds of stuff to get the traffic we want from where we want. It is a constant battle and I can not say that either side is winning, but at least it is still being fought. Now, what went wrong this time?

Let’s get distracted for a second. I bet everybody heard about how almighty Facebook algorithms are going to overtake the world and how it is impossible to trick them? That’s true in a way – Facebook invest an immense amount of money into their algorithms, but somehow the same notorious Facebook is not only being cloaked handsomely but also catalyzed the creation of the whole industry around this cloaking process. The countless army of account sellers, tools, farmers, and proxy vendors are at your service. You can run anything on Facebook these days, nobody stops you. Even so, Facebook is claiming to be a socially responsible business (not sure about native traffic companies) they still remain a business and their ultimate goal is to make a profit. That means that all those people prophesying the end of the Facebook cloaking are probably not going to see it. It is only the constant effort to block malicious advertisers, never the block itself. In contrast to the native traffic sources, Facebook owns its inventory so it does not jeopardize losing it as explicitly as native networks. If Taboola will not keep MSN happy—MSN will find a network that will. Surely, some affiliates still do cloak native traffic, but there is no industry around it and the line between clocking and legitimate buying process will be very thin. It might be the small elements cloaking of landing pages or something like this, nothing like media buyers do at Facebook.

I do not believe that Facebook can not handle it. It has so much data about users, about how to identify malicious ads and so much money into their ubiquitous algorithms that we expect those misleading ads to become obsolete. At the same time, they are thriving and keep enriching people running them. Oh, and Facebook.

Native sources might not have such algorithms power but their methods are much simpler (do not confuse with less effective). Basically, it narrows down to this: in order to run native traffic you should make a prepay and if you get caught clocking—you do not get your deposit back. Facebook lets you run your campaigns and bills you afterward. This fact only created the whole industry of buyers looking to spend 10 dollars and never pay for the traffic(if this looks unimpressive multiple it by 1000).

The reason I talk so much about the approval process is that I am trying to give you a clear understanding of the situation because it is the only thing that matters with native networks. Once you get your ads approved, everything else is self-explanatory and there is not much to learn.

Native networks make the life of the affiliates harder. We are the prisoners of distorted social beliefs about what is good and what is bad, but we are not here to judge. In theory, we are not limited to the networks when we want to buy from the native publishers, but does theory correspondent with reality in this case? I want to believe that not every publisher participating in the native network has the same views on the policy about who is allowed to show the ads on their website. I have checked the publisher list of a few networks and realized that the biggest publishers are not exclusive to the network.

The biggest Taboola publisher has a spot bought by ExoClick 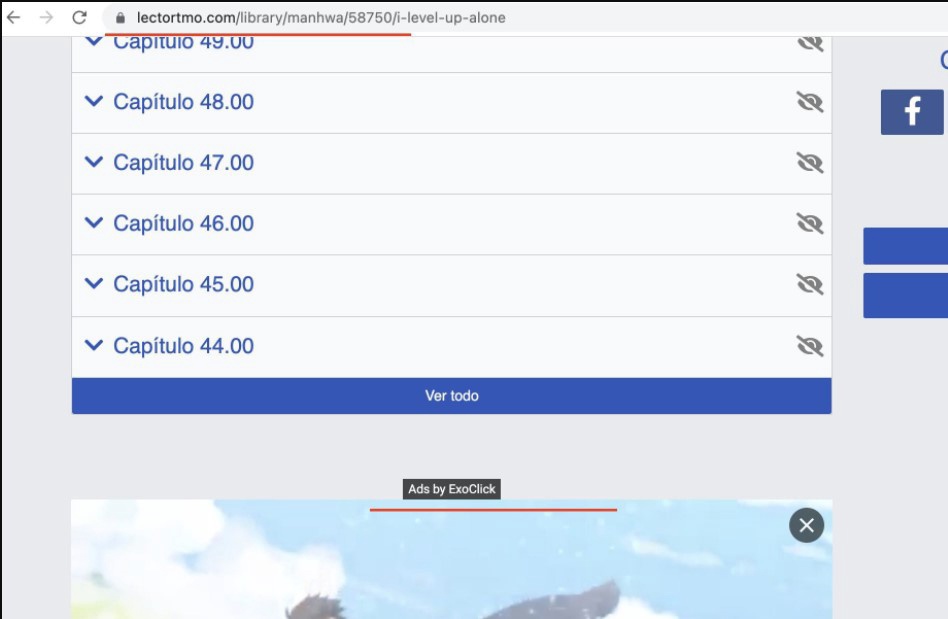 This means that you can spot the domains that you like and try to buy them through another network or to contact them directly. That would be fair to add that direct buying is hard if your product is not a perfect match to the content of the website. The power of the network is in the ability to offer the inventory to the one who can convert it best in every single moment and in order to buy the significant portion of the website traffic you need to convert it better than the rest all the time your ads are shown. Still, you can work with publishers whether it will be direct cooperation or other networks with a more relaxed policy. No native network discloses the real domain names though. That should not stop an affiliate marketer. You can find the network’s ad, look for the widget id and match it with the ones you have in the network.

Keep in mind that these ids will be updated regularly and that the campaigns targeted to a few ids only will receive little traffic at a higher cost, so there is not much sense to narrow your targeting down even if the native networks allow you to do it.

As you can see when it comes to native traffic, your product is the key, not the buying techniques you are going to use. Once you approve your converting product there—you will be able to optimize it down to the green zone. I know, that reading this article might discourage you from buying native traffic, but the wise person should not only know what to do but also what not to do. It might be tempting to fight for such a nice piece of cake as the native traffic is, now at least you know what’s to expect from this battle.