How i got $3k profit in one month!

affiliate
Hello guys!
Today I want to share with you my experience in running Native traffic to adult dating smartlink from AdsEmpire Network & how i got 3167.11$ of profit in almost one month. Previously I was running traffic to CIS countries, but you know, these days the profit became too low, and I desided to swap to europe geo's. From the advices I found in the forums, I have chosen TrafficStars network for buying traffic, and xHamster website for promotion. About my geo choice, many on this and other forums ask managers for these geos. I have friends in marketing that approved that these geo's can work in dating. So i tryed and the result was cool 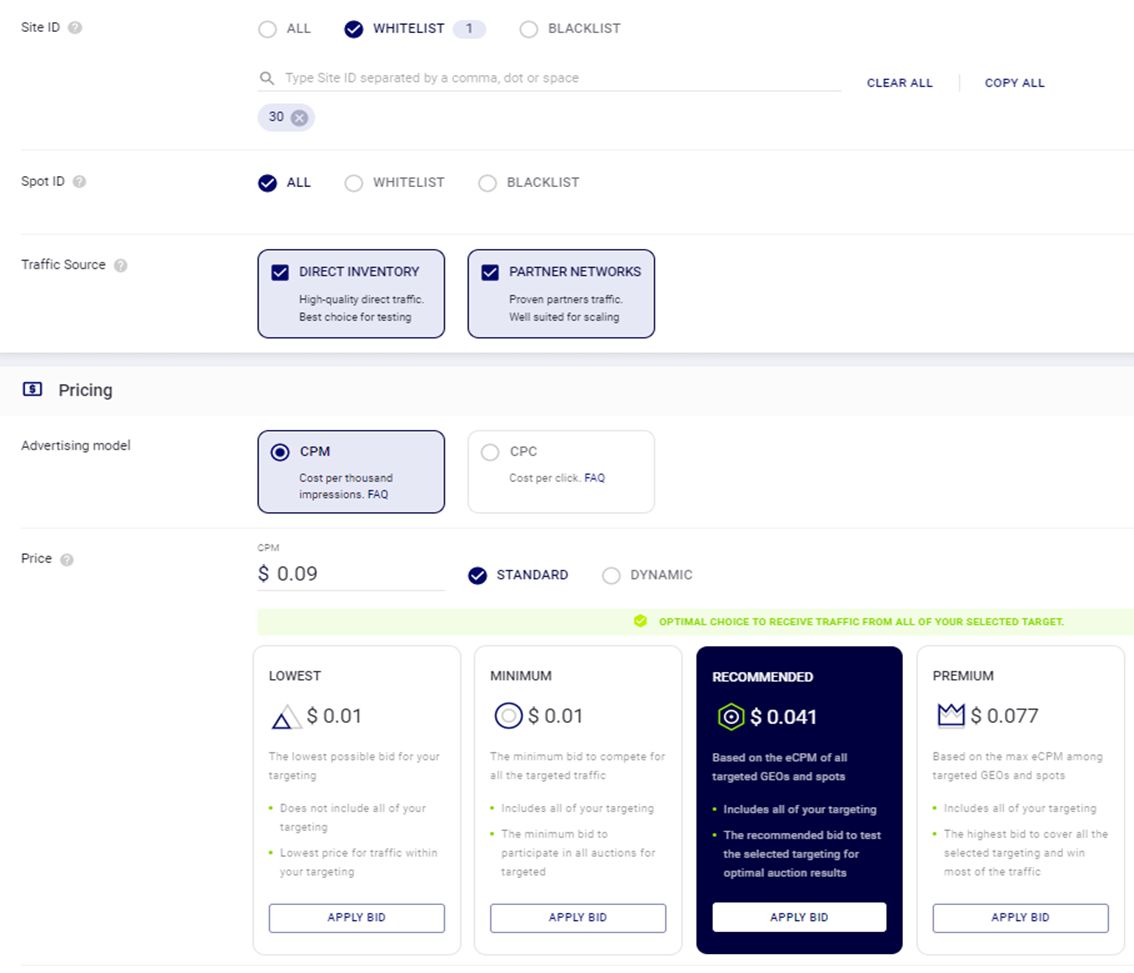 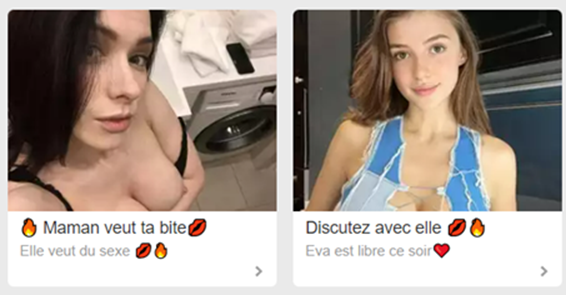 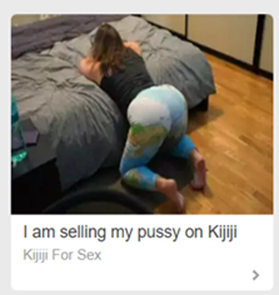 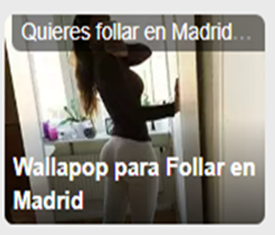 Because of driving traffic to different geos I need to use prelenders. Thanks to AdsEmpire, I don't need to create it by myself. These are examples of prelenders. First of all, they warm up and encourage your audience. 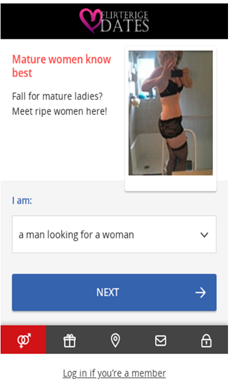 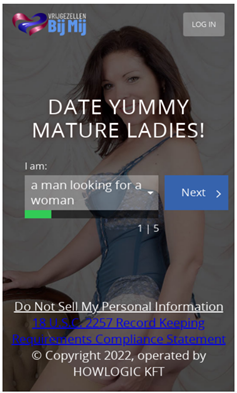 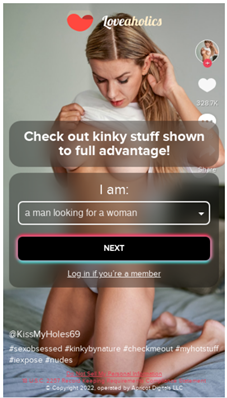 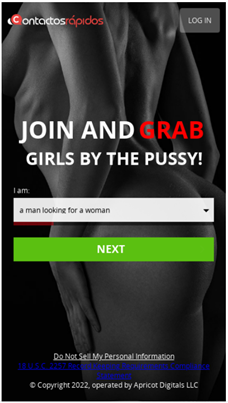 Secondly, they check the audiences younger than the required age. AdsEmpire automatically turns on prelenders on their Smartlink, but if needed, you can skip them.


And finally, here is my EPC & Click2Reg statistic from AdsEmpire platform

In the end i found out that there were some clicks lost in AdsEmpire. But as my manager explained to me, some clicks are lost due to the fact that the user does not go through the jump till the end, and one more reason is that some of the users are not unique on their brands. But despite this, I was quite satisfied with the result.

So, if you guys are looking for a good network to earn some $, here is it))
If in case you would decide to try AdsEmpire network, i can help you to make it easy, here is my referral link - "AdsEmpire - Join Your Exclusive CPA Network" I would appreciate if you use it to signup in AdsEmpire.

Hey
No no, of course i did not stopped, the case includes these dates because that was the date when i collect and count the figures.

affiliate
AffKit Ninja
Nice earnigs man ,i see you invest some money and you do some risks .Sometimes the risk makes the difference

affiliate
I'm curious, you don't control the pre-lander yourself in this campaign, the only thing you can optimize is your creative, and you get good revenue, right？

tony chopper said:
I'm curious, you don't control the pre-lander yourself in this campaign, the only thing you can optimize is your creative, and you get good revenue, right？
Click to expand...

Yes, that's right. My manager controlled the prelanders, as he said, they can see which one is working the best at the moment, they should be checking them weekly

affiliate
It is an amazing result I think you can do more by adding more, good luck!

affiliate
Great results! I'm also running AdsEmpire platform, but I don't reach such results yet. But I think I'm on the right way) Do you mind if I send you a private message with a few questions about traffic and the platform AdsEmpire?

@AfMaster we appreciate your trust in us and thanks for this case! It`s really great!
We make a special bonus of $400 for the case study, so your manager will ping you soon!

Eric_Neuman said:
Great results! I'm also running AdsEmpire platform, but I don't reach such results yet. But I think I'm on the right way) Do you mind if I send you a private message with a few questions about traffic and the platform AdsEmpire?
Click to expand...

Thanks man! Hope you will get even better results))
Sure, you can ask, but it is a matter of time when I can answer

Apr 17, 2021
Aiden L
A
Share:
Facebook Twitter Reddit Pinterest Tumblr WhatsApp Email Share Link
Top
Attention: "role based name" email prefixes such as support, webmaster, info, contact, forum, service, affiliate, admin, traffic, partners, marketing, etc., for our member accounts are not permitted. They are acceptable for a vendor listing, but not for the member email. This is due to bulk email processors scrubbing them for delivery due to extremely high bounce rates. Please apply for membership using a personalized email prefix. Something like bob@xxxxx.com. If we discover you signed up with a role based name we will give you only one message to change it. After 3 days your account will be removed if the email is not changed.
Continue